The new series of Recon lights offers a more consistent lumen output and longer run times, with some featuring a smart function that adjusts light output depending on a rider’s speed. Engel tested four models—the HL1600, HL900, HL700 and HL500. Each is named according to maximum lumen output, with the 1600 being the most powerful.

Looking at the current market of high-performance cycling headlights, Engel wrote: “Now the field is wide, the value is high and the competition is fierce. That’s why, this spring, Giant revamped its headlights, introducing the Recon lineup. Recon’s fit, finish and function is at least on par with self-contained lights from brands who do nothing but.”

Engel ended up using the HL900 the most for trail riding. “Slim, light and bright, this is what is still on my bike,” he wrote. “There’s something about the narrow form factor and aluminum body that make it feel like something I’ll have for years. Plus, at just over 100 grams, it’s on par with what I used to carry as a bail-out light. The focal point spreads out slightly, but stays plenty bright to see the difference between dirt that’s jagged and firm or smooth and loose. On most of the trails I ride, that are relatively narrow and overgrown, I got plenty of illumination at the 450-lumen setting, which reliably lasted for about three hours.”

For more, check out the full review on the Bike magazine website.

And for all the details on the full new line of Recon Front Lights, click here.

BikeRadar published a review of the new Giant Escape Disc, a versatile flat-handlebar bike made for commuters and recreational riders. Editors were impressed with its comfort, lively handling and rugged durability, giving it a strong 4-star rating.

A Guide To Cyclocross

Despite being designed for a niche discipline within cycling, Cyclocross bikes are nearly always at the top of the list when people ask for recommendations on a single, do it all bike. Below, we look at what cyclocross racing involves, and how it influenced the bike design to create one of the best all-rounders for any cyclist to have in their garage/shed/living room.

END_OF_DOCUMENT_TOKEN_TO_BE_REPLACED

Giant unveiled its all-new range of TCR road bikes earlier this year, giving top editors and test riders from various publications around the world a chance to analyse and test the latest iteration of this legendary race machine.

END_OF_DOCUMENT_TOKEN_TO_BE_REPLACED

The new Contend SL road bike has once again caught the attention of BikeRadar’s gear editors, scoring a near-perfect 4.5-star ranking (out of 5) and emerging as an affordable favourite in its Bike of the Year Awards for the second straight year.

END_OF_DOCUMENT_TOKEN_TO_BE_REPLACED

Tester David Arthur found the Revolt, with an ALUXX aluminum frame and composite fork, makes a great all-rounder for gravel, dirt or commuting on rough roads: “The Revolt 0 gravel bike offers very impressive performance on the road and in the woods, with an easy agility that makes it fun to carve through the corners,” he wrote. “And there’s nothing to hold you back on your commute or weekend road ride either.”

END_OF_DOCUMENT_TOKEN_TO_BE_REPLACED

Bicycling: Talon 29 “a Great Mix of Performance, Value and Practicality”

Bicycling Magazine posted a review of the Talon 29 mountain bike, claiming it “might be the best £599.00 mountain bike you can buy.” Editors praised its lightweight ALUXX SL aluminum frame, 100mm suspension fork and tubeless-ready wheels, calling it “a great all-terrain commuter and fitness bike, as well as an ideal bike for riders looking to experiment with racing.”

END_OF_DOCUMENT_TOKEN_TO_BE_REPLACED

A guide to Giant Kids Bikes

A bike is great for children of any age, as it helps to encourage exercise and provides them with the freedom to explore wherever their pedals may take them. Most people can vividly recall having their first bike and the sense of adventure it brought out in them, and some of their fondest memories in the future will be created on two wheels.

END_OF_DOCUMENT_TOKEN_TO_BE_REPLACED

Cycling Plus magazine named the Defy Advanced Pro the overall winner of an endurance bike group test feature in its February issue. With its lightweight composite frame, the Defy Advanced Pro scored a perfect 5-star ranking and beat out competitor bikes from Cannondale, Trek and Specialized.

END_OF_DOCUMENT_TOKEN_TO_BE_REPLACED

How an electric bike can help you get back into riding

Buying an electric bike doesn’t have to signal the end of your riding career – in fact, it can do completely the opposite, helping you to return to previous levels of fitness and galvanise your enjoyment for the two-wheeled activity.

END_OF_DOCUMENT_TOKEN_TO_BE_REPLACED

Family Cycling Website Cyclesprog Give The ARX 20 A Big Thumbs Up!

Cyclesprog, a website that aims to provide an online “handbook” for parents containing all the information they need to get cycling with their children, have been reviewing the ARX 20 and after several weeks of testing, in all conditions, the verdict is in…

END_OF_DOCUMENT_TOKEN_TO_BE_REPLACED

The all-new Recon headlight series provides a more consistent lumen output and a longer run time than any other comparable light on the market. It is also Giant’s first headlight series which utilises a smart function that adjusts your light output depending on your speed and the amount of ambient light. From casual commuter to seasoned pro, wherever and whenever you ride, the Recon headlight will give you the power, dependability, and safety you need.

END_OF_DOCUMENT_TOKEN_TO_BE_REPLACED 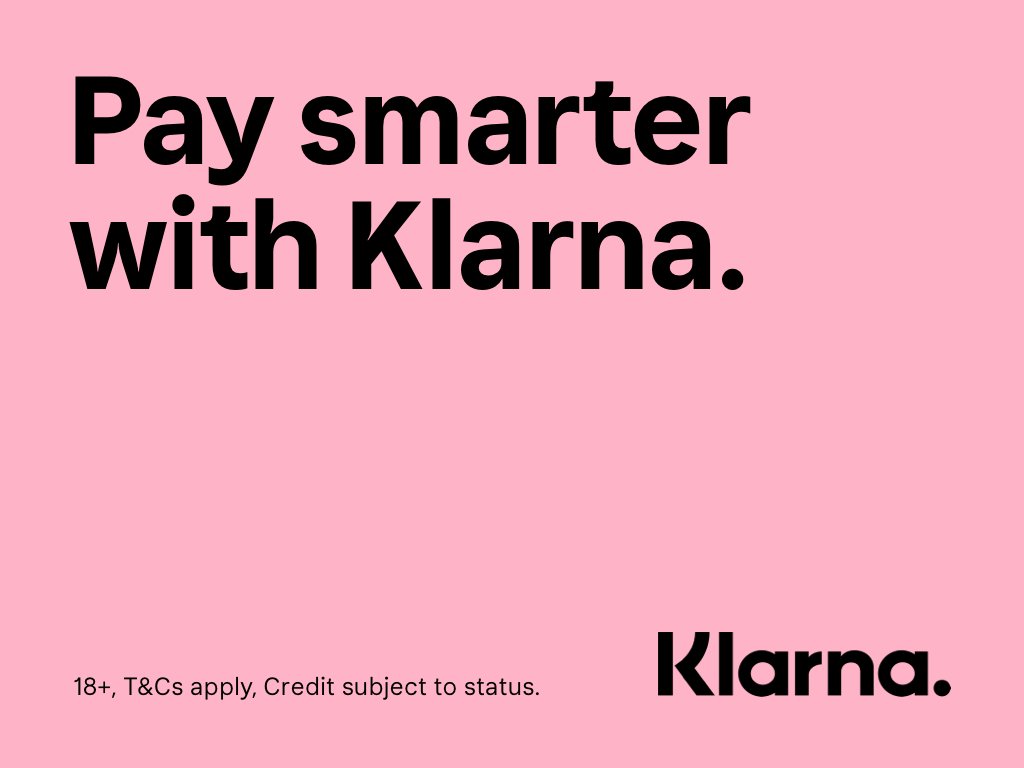 By using this site you agree to the use of cookies for analytics, personalised content and ads. To find out more on how to manage cookies and information on how we use your personal data please read our Privacy Policy, which we’ve updated in accordance with the General Data Protection Regulation (UK GDPR).
Accept More info